So, without further ado,   “C” is for Cornwall, Ontario

I chose Cornwall, Ontario because it has special significance to me and my family. We live in southern New Brunswick and our son lives in London, Ontario; anytime we make the drive to visit him, after 12 hours on the road, Cornwall is always our overnight stop.

Cornwall is Ontario’s easternmost city, located on the Saint Lawrence River, in the Quebec City–Windsor Corridor along Ontario Highway 401.

Notable Residents:  {It is quite a lengthy list, so I have just picked out a few.}

History:  Aboriginal peoples have lived in and around the area of present day Cornwall for millennia.  The first serious European settlement was established in 1784, by United Empire Loyalists, primarily from New York.  Disbanded soldiers and their families began to settle at the site of Cornwall, then called New Johnstown.

The City of Cornwall has a unique geographic location at the convergence of the Ontario, Quebec and New York State borders. It shares its southern border with the Mohawk Nation of Akwesasne, and Cornwall is one of 14 Ontario border crossings between Canada and the United States.

Cornwall in 1812 – Cornwall was one of the largest settlements in Upper Canada at the time that war was declared. It would emerge as an important garrison town, communications and supply post during the War of 1812. The population of Cornwall was several hundred at the time.

This is the hotel were we usually stay – 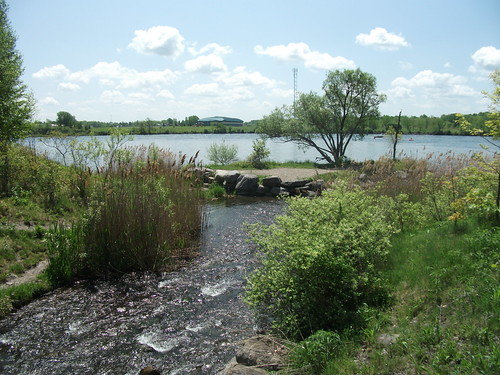 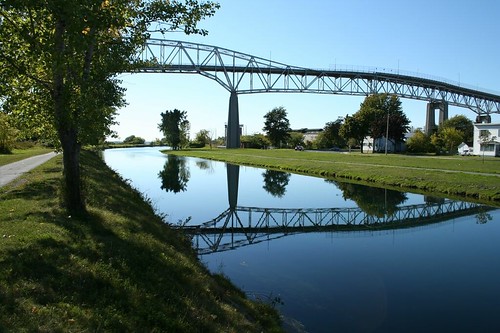 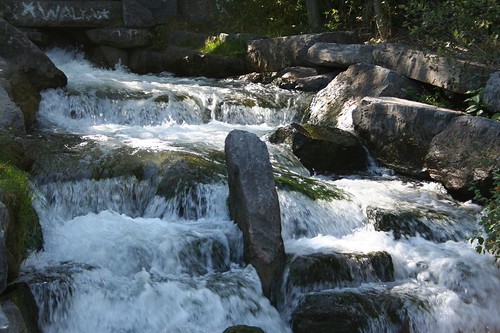 It’s been a very long day of driving and it’s time to check into our room at the Best Western.  Let’s grab and early supper and get a good nights sleep, tomorrow is going to be another long day.  Next stop on the Blogging from A to Z Challenge – Road Trip  is a surprise, but I will tell you, we’re in for a very, very long drive and we will arrive at somewhere that starts with the letter “D”.

Have you visited Cornwall?

Where did you stay?

Were you just passing through or do you have connections in Cornwall?

I’ll see you tomorrow and we can continue our fun, cross Canada road trip!