You are here: Home / Books / Have you Read, A House In the Sky, by Amanda Lindhout?
Share/Bookmark 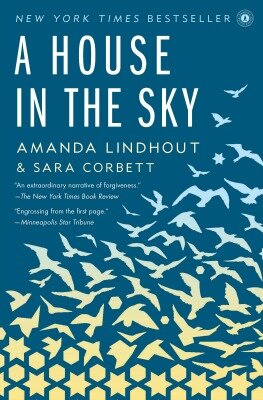 I just finished reading the riveting memoir,  A House In the Sky by Amanda Lindhout and Sara Corbett.  To say I found it difficult to put down would be a bit of an understatement.

The book tells a story of, Amanda Lindhout, who is from Alberta, Canada. As a young child, living in an unstable and turbulent household, she collected and cashed in bottles. With the money she earned, she purchased old National Geographic magazines. She escaped into the descriptions and photos of the exotic places depicted and dreamed of one day embarking on her own incredible adventures.

Ms Lindhout backpacks, usually alone to various exotic locations, including some of the most treacherous places on earth.  Maybe I am just a wimp, but I cannot imagine travelling with someone, let alone by myself, to many of these places.

She eventually travels to Mogadishu, Somalia. One of the most dangerous places on the planet.  She is accompanied by an old friend, Nigel Brennan, an Australian photographer. Four days after their arrival in Somalia, they are kidnapped by insurgents from an Islamic fundamentalist group and held for ransom.

The book tells the story of the events leading up to the kidnapping as well as her days in captivity. She recounts her willingness to survive and you can clearly see the emotional strength in Ms.Lindhout.  Your heart breaks for her when she relives the brutal and horrific details of her days in captivity; where she is beaten, starved, chained up, kept in the dark, raped and tortured.

Throughout the book, I admired her strength but had to wonder what motivated her to take such enormous risks.  Did she just underestimate the danger? Curiosity? Maybe she didn’t care about her well-being? Was it all for an adrenaline rush, for the thrill of the adventure?

I can only speculate on the whys of her behaviour;  I am quite certain a psychologist/psychiatrist would be able to explain why she felt the need to expose herself to such risk.

I really enjoyed this book and give it a solid 4 stars out of 5.

Have you read,  A House In the Sky?

I would love to hear your thoughts. What did you think of the book?

What did you think of Nigel Brennan? 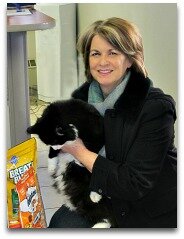 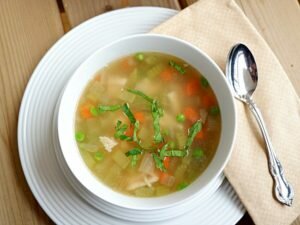 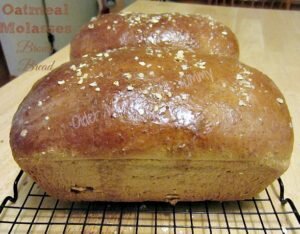